Zoryna O’Donnell takes a hard look at how decisions are taken in change.

“The only constant in life is change” said Heraclitus over two thousand years ago, yet we still often find change rather stressful and difficult to deal with.

This is because our brains are incredibly uncomfortable with ambiguity, uncertainty and change. They have evolved to operate like super-fast and energy-efficient “prediction machines” with a sole purpose of keeping us alive and safe, and they do it by relying on a plethora of shortcuts and patterns.

Admittedly, this modus operandi of the brain was helpful to our prehistoric ancestors living in a reasonably stable world alongside powerful predators who would love to devour them at the earliest opportunity, hence it stuck with us. However, it is less helpful in the modern VUCA world with its ever-increasing volatility, uncertainty, complexity and ambiguity, where unprecedented degree of flexibility and adaptability is required from organisations and individuals in order to succeed. This flexibility and adaptability has a high price tag in terms of rising stress levels and deficiencies in our decision-making – both at organisational and individual levels.

If you are interested to learn more about it, Hilary Scarlett, author of Neuroscience for Organizational Change, gives some useful insights into how our brains react to change (and how best to handle it during the times of organisational change) in her short video on Youtube.

Whether we are stressed or not, the ability of leaders to make sound decisions is essential for any organisation, and especially so during the periods of change. Yet decision-making during change can be particularly difficult because:

a) there is a need for swift decisions in a situation of uncertainty (a “threat state” neurologically);

b) biases have a constant impact on decision making (and, according to the research undertaken by Susan Fiske, leaders are more prone to biases and stereotyping than your average Joe Bloggs); and last but not the least,

c) emotions also have a significant impact on our decisions.

System 1 thinking and decision-making tends to take over during the stressful times of change, when our brains go into an “autopilot” mode with its unconscious shortcuts and biases.

Robert Cialdini in his book Influence: Science and Practice lists the following six shortcuts typically used by our brain as a guide to what is a good decision:

We all need to be aware of these shortcuts and their potential implications for our decision-making, especially during the periods of organisational change.

Like shortcuts, biases (hidden beliefs) are automatic and we are not consciously aware of them. We are all biased but, as mentioned earlier, leaders are particularly prone to biases and, unfortunately, intelligence does not reduce bias. In fact, intelligence might make biases even more ingrained.

There are over 180 identified forms of cognitive bias – you can find all of them in the Cognitive Bias Codex. Some of these biases were developed for expediency while the others – for self-protection. We need to remember that, left unchecked, cognitive biases can affect both our thinking and actions. They can prompt us to use information from the wrong sources, seek to confirm our existing beliefs, or remember events not in the way they actually happened.

Main biases to be aware of during the periods of change include:

In her book Neuroscience for Organizational Change, Hilary Scarlett offers the following tips for overcoming bias:

And remember: decision-making takes its toll on our energy and self-control, so it worth considering:

Now, that you have read this article, you have a better chance to make sound decisions to aid change processes in your organisation.

Please get in touch or book a call. We’d love to chat. 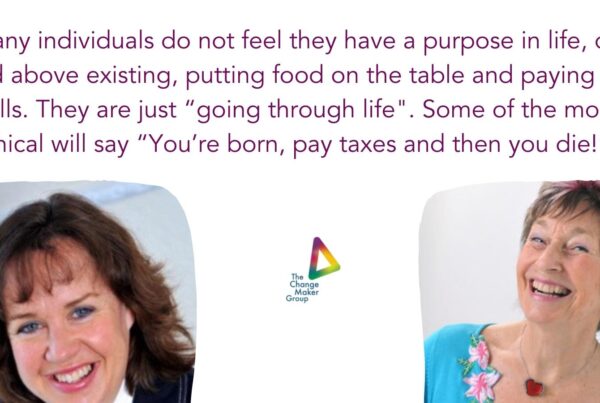