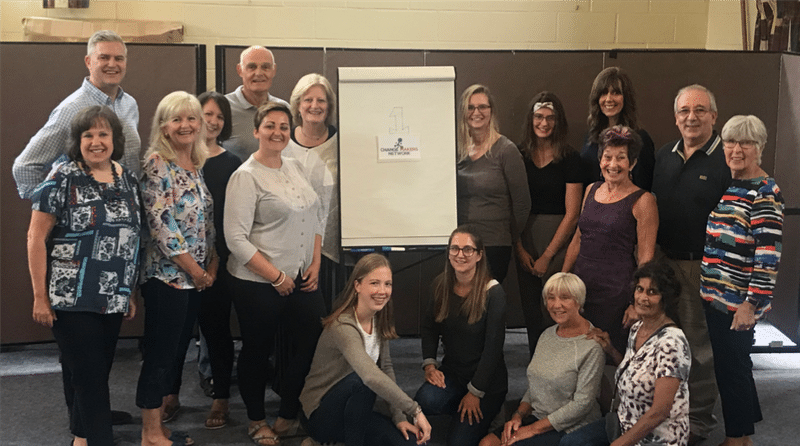 My Weeks with The Change Maker Group

After Simon Phillips presented a keynote at a careers symposium at my school, I got in touch with him the next day to ask if he’d be able to offer me some work experience during the summer holidays. Despite never having had anyone intern with The Change Maker Group before, he was very happy to have me on board and, after a series of conversations, we finally settled on a couple of weeks when I could get involved.

Having arrived back from Ghana at 6:30 the morning I was starting my work experience, I was worried I wouldn’t make the best impression whilst lacking sufficient sleep and looking slightly worse for wear. However, after calling Simon later that day and talking over what I was going to be doing, the fog quickly lifted and I was simply excited to get started. The two weeks offered a variety of opportunities and tasks for me and after my briefing, I was fully intrigued and ready to get stuck in.

My first week begun with proof reading the SmartUp Change Makers Community, a new tool recently developed by The Change Maker Group to support Change Makers around the world – and it’s free! This then nicely led onto my next task, where I designed my own version of a module on the GROW model (link below). This was a new concept to me, so it was interesting to read more into it and then be able to write my own interpretation on it. It broadened my understanding of coaching and it’s a model I’d like to try out myself soon!

My second Monday was the first time I got to meet some of the team in person when I helped out with a new “Change Maker U” workshop. I was initially nervous to enter an unfamiliar environment with unfamiliar faces, but I was quickly made to feel at home by everyone there and the energy the Change Makers gave off was infectious and a joy to be around. Once finished, everyone was buzzed to have completed their first workshop with such success and the briefing afterwards reflected everyone’s enthusiasm to keep the momentum going.

For the final few days, I polished off my module and made a video (using Lumen5) to go with it. Then, on Thursday, I travelled up to London with Simon to attend a meeting with a consultancy company called Rialto, who is introducing using augmented intelligence to support their clients through complex change. This was the first time I’d heard of augmented intelligence being used in this scenario and it was fascinating to listen to and understand how this could become one of the next big developments in the consulting sector.

Overall, I couldn’t have imagined covering such a diverse range of activities during my time with The Change Maker Group and I feel it strengthened my personal skill set. In addition, a big part of what made my time so enjoyable was being with the Change Makers themselves, who were all super easy to work alongside and made me feel like a part of their team. Each person brought a different skills set and personality to the team, but it was clear to see that each was essential to the functionality of the group and it made me aspire to find a job where I get to work in a similar environment with like-minded people like them. All in all, it was a fabulous two weeks and I doubt I’ll forget it any time soon. Thanks for having me! 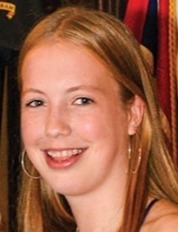 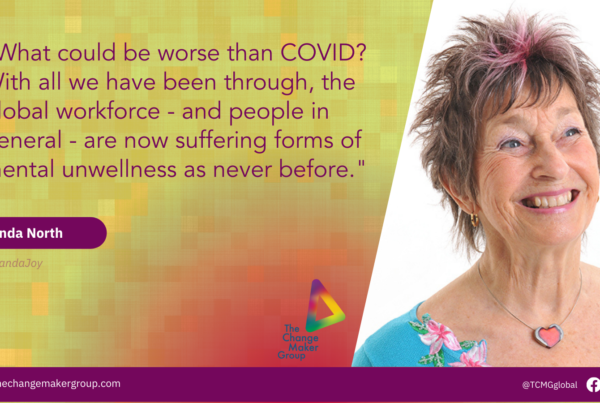 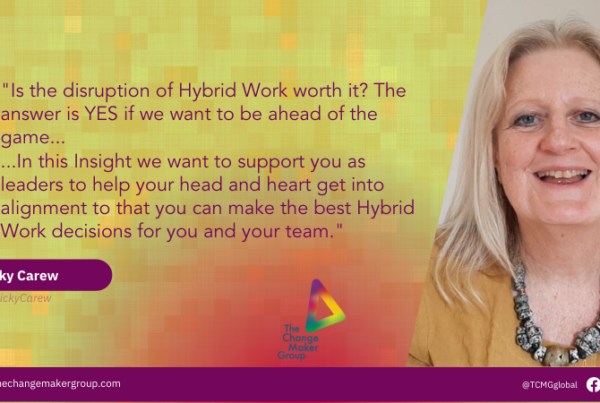 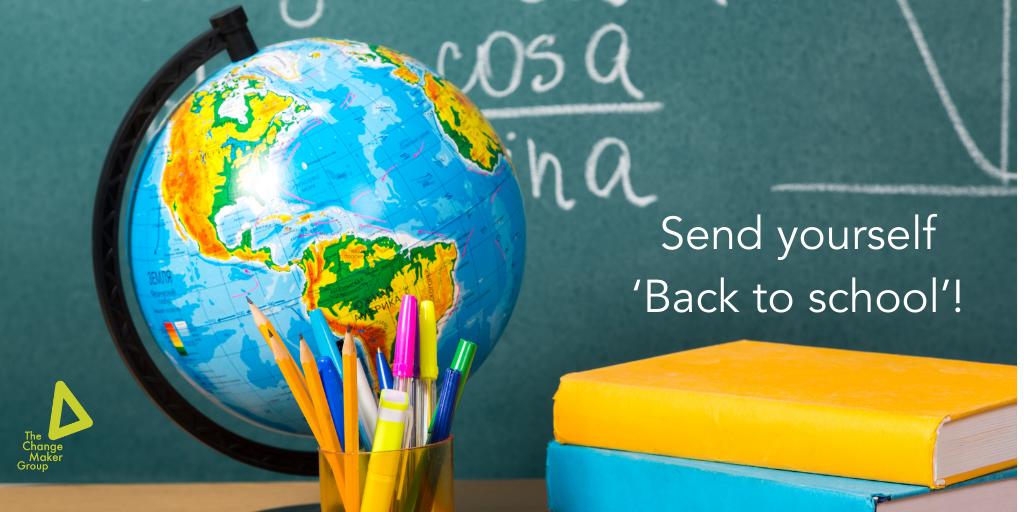 Send yourself ‘Back to school’!